Ok, so you haven't been doing regular backups, but you've never had a problem yet. So you probably won't have a problem soon, and if you do, surely you'll get some kind of warning. Well, basically that's entirely false and you're playing with fire!

Ok, so you haven't been doing regular backups, but you've never had a problem yet. So you probably won't have a problem soon, and if you do, surely you'll get some kind of warning.

True, moderns hard drives have the S.M.A.R.T system that monitors and warns of impending failures. However, Google (easily one of the largest users of hard drives on the planet!) performed a study on a hundred thousand drives over five years.

The Google study found, as expected, that S.M.A.R.T. errors generally provide fairly reliable warnings an imminent drive failure. But, overall, S.M.A.R.T. was actually close to useless; any well-used hard drive will have at least a couple of S.M.A.R.T. warning flags (just based on the accumulated on-time hour count), yet 36% of Google's dead drives hadn't shown any S.M.A.R.T. warnings at all.

Here's the problem... there are allegations that hard drive manufacturers' marketing departments have overruled their engineers and made them basically turn off S.M.A.R.T.'s early warning features, without telling anyone.

That, among other reasons, means that S.M.A.R.T is not a 100% reliable indicator. You can see similar findings from other huge studies that found the same thing. There have been studies that find failure rates 15 TIMES what the manufacturer states, approaching 10%!

The bottom line is that once a failure occurs, the costs of loss (or recovery if you're VERY lucky!) can be staggering. It's not just hardware and replacement labor costs, its countless man-hours lost producing documents, or years of correspondence or contacts that are simply no longer available, or various business lists or accounting data!

Lets say the ONLY thing you lost was Quickbooks data. If you currently pay a bookkeeper $10/hr to work a normal fulltime work week to keep up with your current business, then it's entirely possible you'd have to hire a second fulltime bookeeper just to track down outstanding invoices or rebuild customer lists from fragments of paper records or even just from memory! That doesn't even consider the intangible effects of frustrated customers who can't request order history or other important data, which might cost you their business altogether.

The bottom line is that there is ZERO excuse for data loss, because we can automate and isolate your backups to make it hands-free, totally automatic system. We can do things like redundant local storage with an offsite backup  either manually performed or automatically occurring

PLEASE do not wait till this happens to you, because it is very much a matter of WHEN not IF, as long as you are not doing backups.

If you do nothing else, consider a FREE 2GB online backup plan from Mozy. While this is not enough for most users, at least you can back up SOME critical data and get comfortable with the concept of backups. And at $0.50 a GB, you can back up 50GB for just $25 a month. That's enough for even the largest quckbooks data file, plus thousands of word docs and lots of photos as well. Think of it as a warranty for your data, not an insurance policy. Its GUARANTEED to be there, you won't have to file a claim to retrieve it and hope it's approved. Click the link below to learn more, and call us at (954) 818-2010 if you have questions or want to make sure everything you need to be backed up is properly covered. 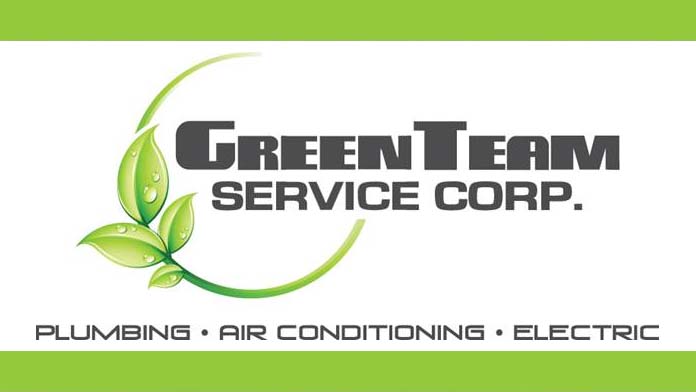